Home > Who We Are > Awards and Recognition > Forbes Magazine

Forbes is an institution. For over a century, it has offered sound advice to businesses and entrepreneurs, sharing proven ideas and highlighting new and important trends in the worlds of financing, marketing, and investment.

Forbes has also turned its focus to franchising, an industry that employs over nine million Americans and accounts for $552 billion of the United States’ GDP. After studying years of information from the industry watcher FRANData and carefully analyzing hundreds of franchise systems, Forbes created a list of the Best and Worst Franchise Systems in America, grouped by entry costs of up to $150,000, between $150,001 – $500,000, and over $500,000.

America’s Best and Worst Franchises: #3 Best Franchise to Buy
In 2014, Oxi Fresh was named the #3 best franchise to buy in America among franchise systems with an entry cost of up to $150,000. Everyone at Oxi Fresh is proud of this amazing achievement, especially since we’re the only carpet cleaning franchise company on any of the Forbes “Best of” lists! 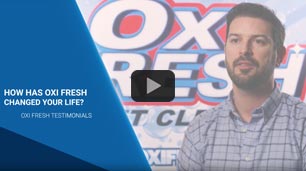 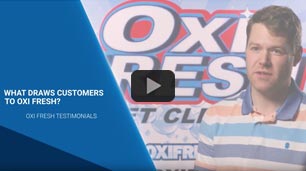 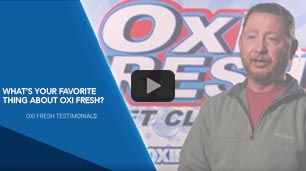 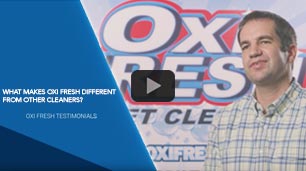 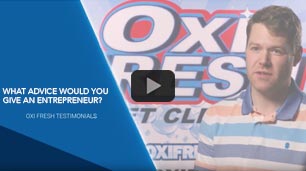 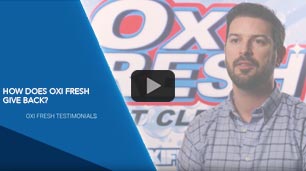 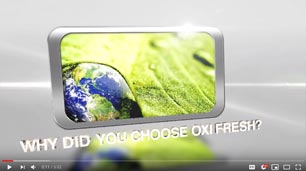 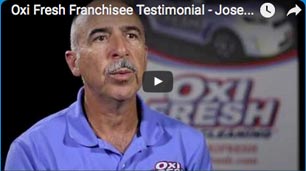 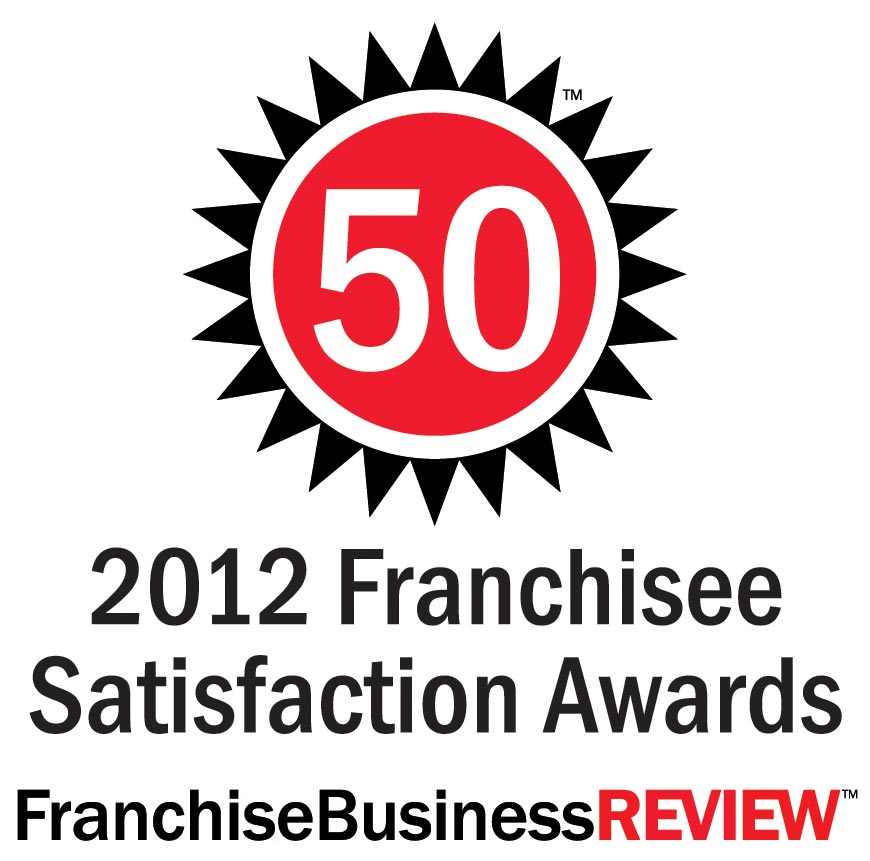 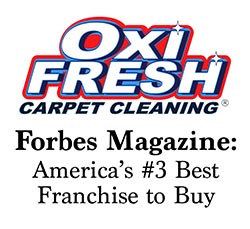 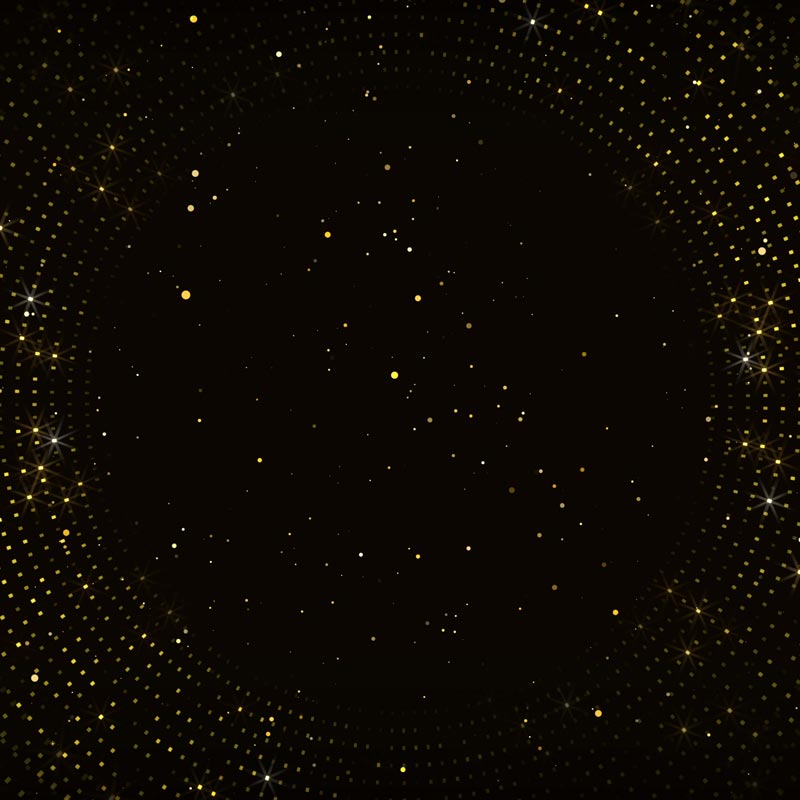 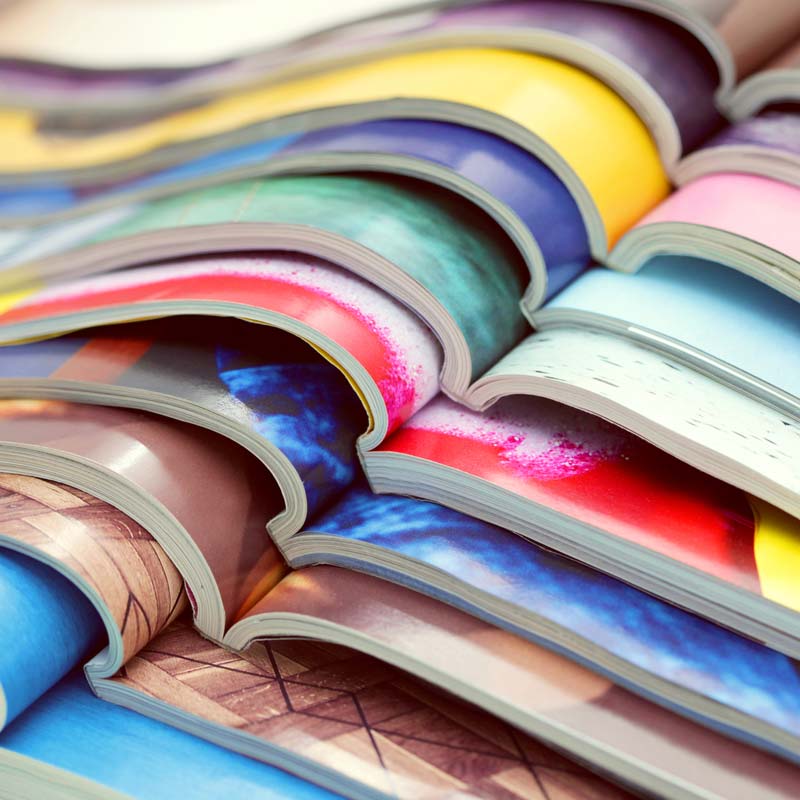 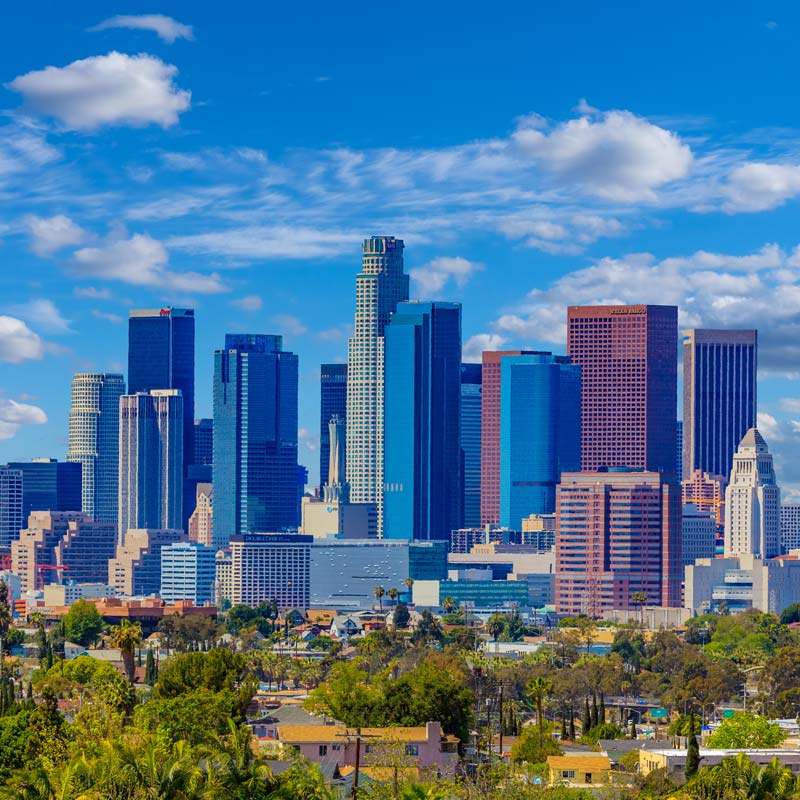 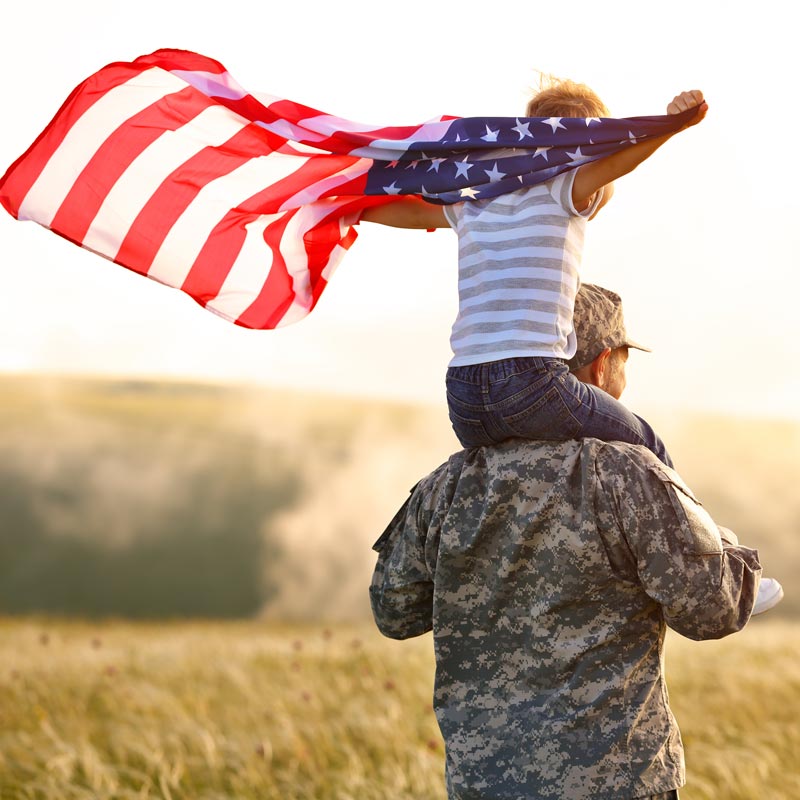 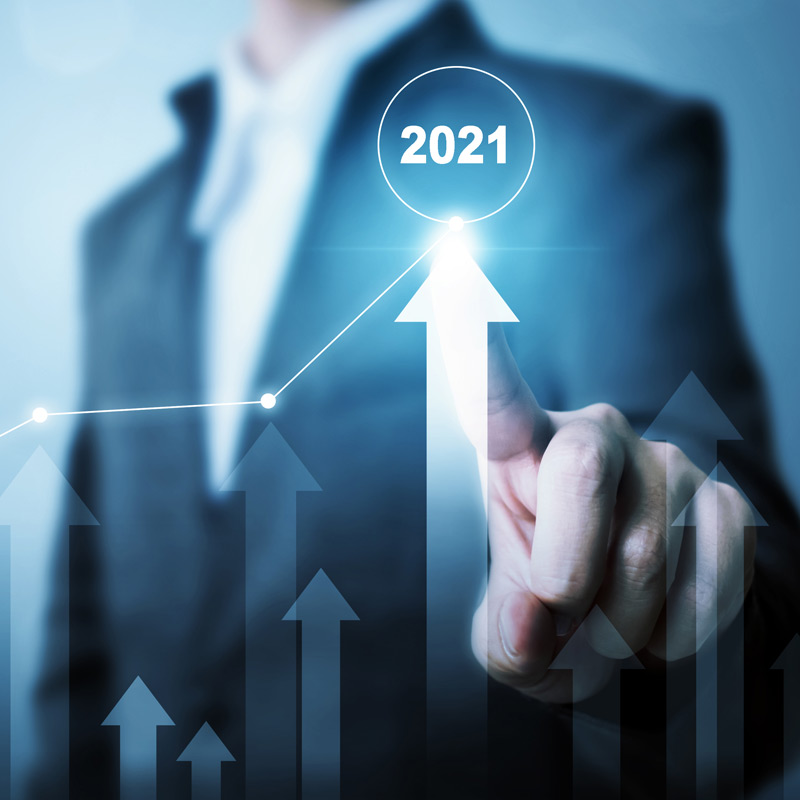 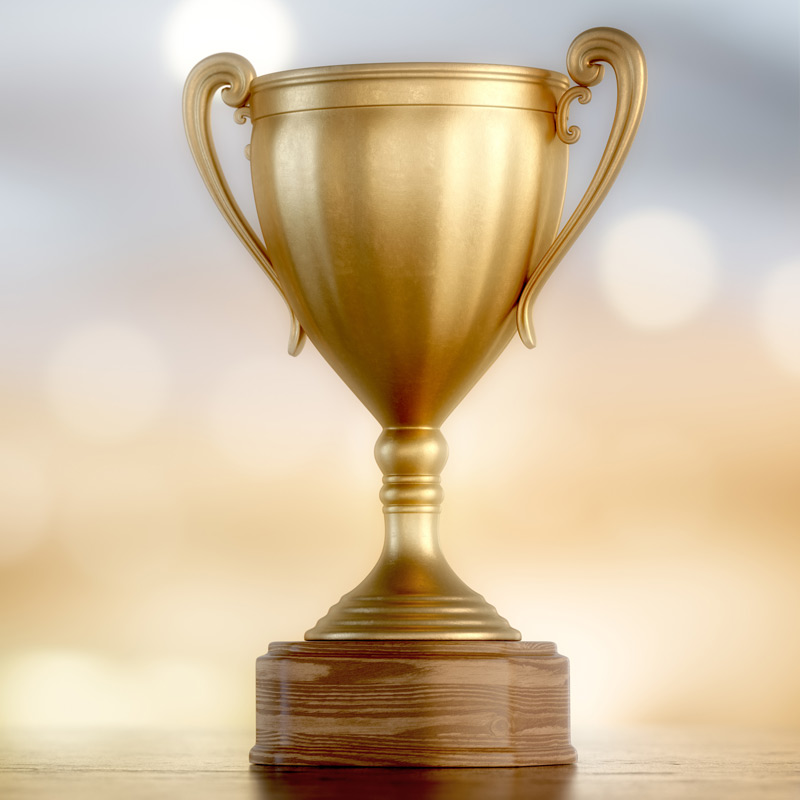 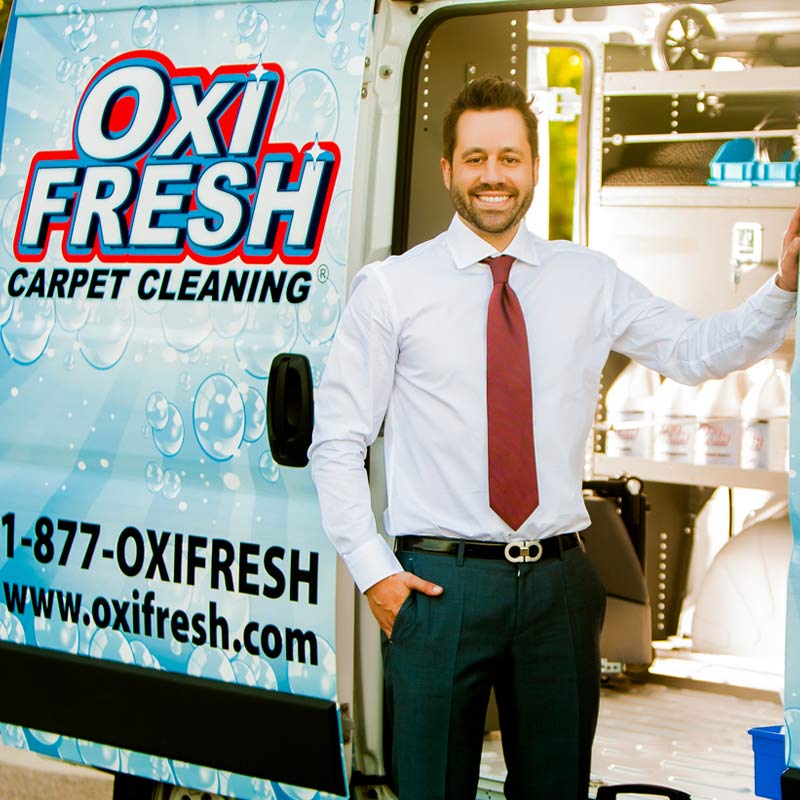 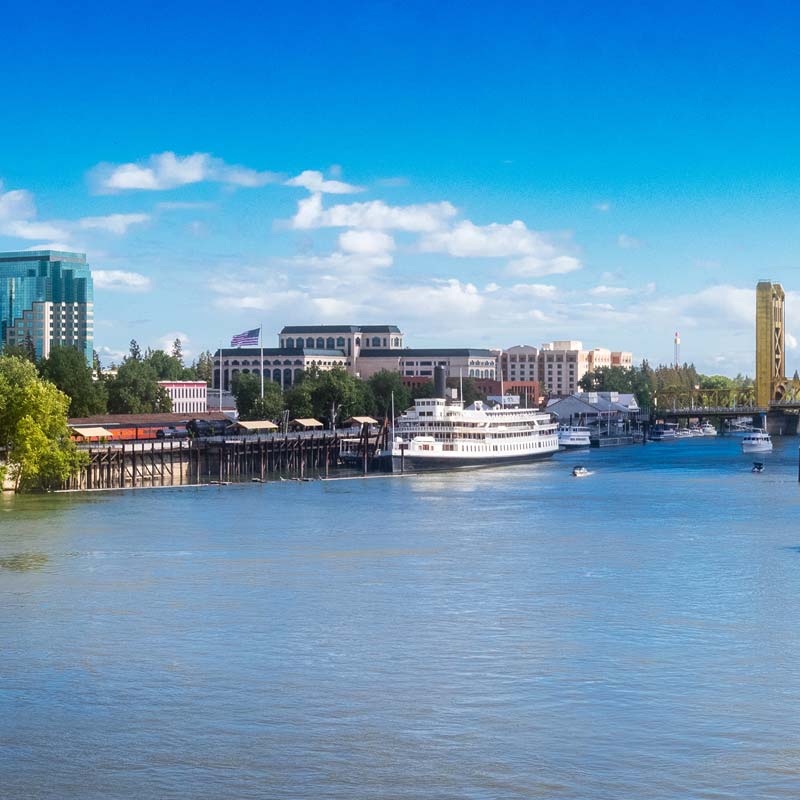